Everything but the kitchen sink

Back from the US and posting a second entry in a month. The end times might be near.

Now I'm back at my computer, on call week for Translation, and answering random questions about the OTW. Because err, yeah, have I mentioned? I signed up as candidate for the coming elections. I might even manage to make a post that focuses mostly on that at some point. Possibly. We'll see.

Have a Tough Mudder pic: 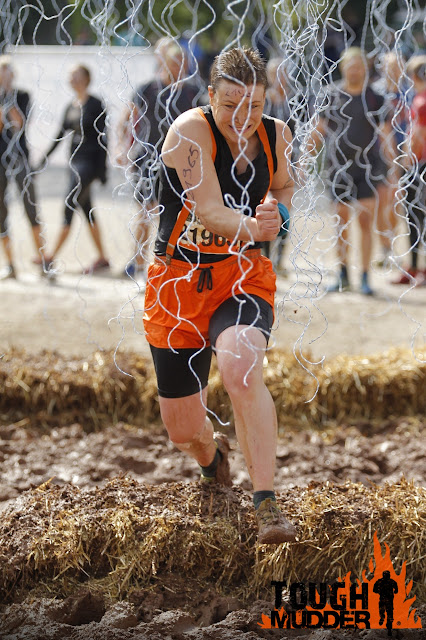